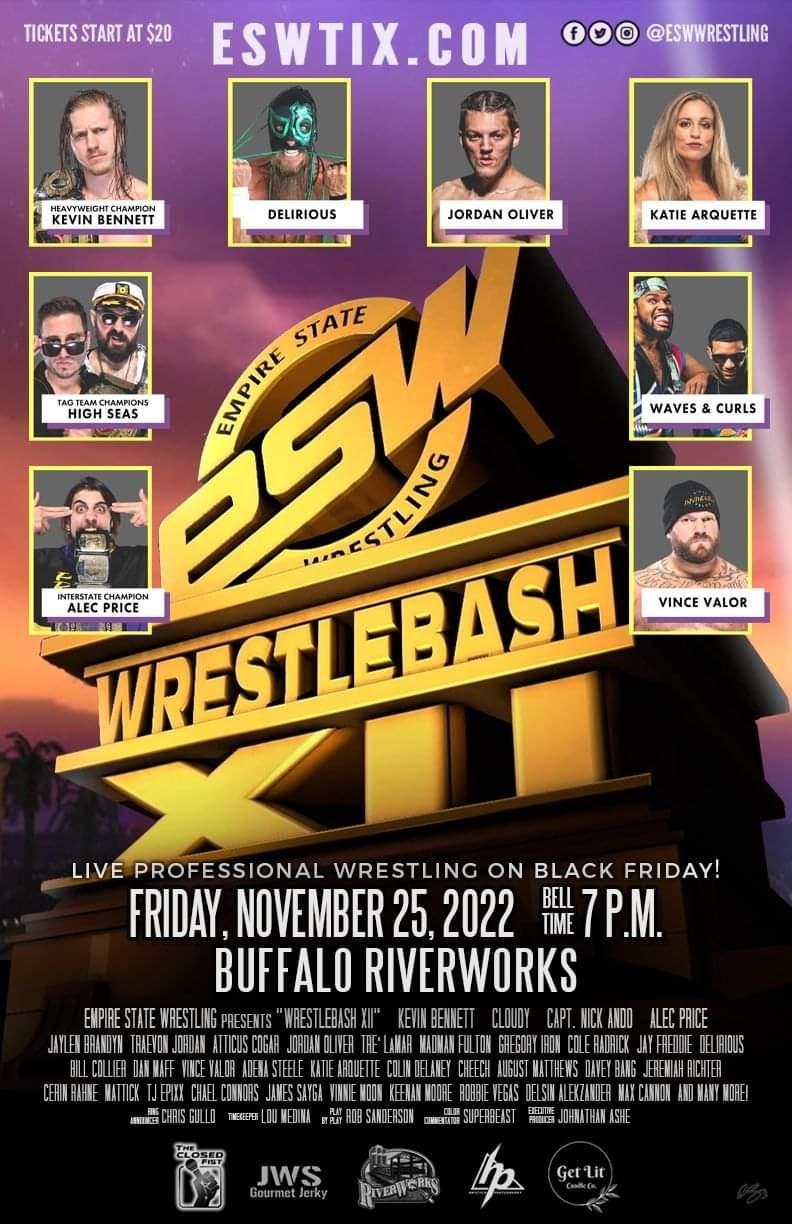 Never short on eyebrow-rising matchups, Empire State Wrestling’s final event of the year will be loaded with top-level national and regional wrestling talent. Along with featuring a first ever match between two of the hottest wrestlers currently on the U.S. independent wrestling scene, WrestleBash XII will also see many prominent names that previously competed in major promotions at Buffalo RiverWorks on Friday, November 25.

The following is also scheduled for WrestleBash XII:

Vendor space is available at WrestleBash XII. Anyone interested in selling their products or promoting their services at one of ESW’s biggest events of the year can email eswoffice@yahoo.com for more information.

ESW will host a wrestling training seminar the following day (Saturday, November 26) conducted by Delirious at the Buffalo Wrestling Academy in Quantum Conditioning & Wellness within the Eastern Hills Mall in Williamsville, N.Y. The seminar is open to current wrestlers and trainees who want to learn from one of the top trainers in the wrestling business and gain exposure in front of ESW’s staff for future booking consideration. For more information and to sign-up for the seminar, email eswoffice@yahoo.com.

Founded in 2002, ESW is run by Brett Stymus. Over half of ESW’s performers reside in the Western New York area. ESW runs regular shows throughout the year that draw several hundred fans with some events being attended by up to 1,000 people. For more information, to schedule an interview or request media credentials for an event, please contact David Jarka at davidjarka@gmail.com or (716) 348-4598. All cards are subject to change.

You can connect with ESW on the following platforms: 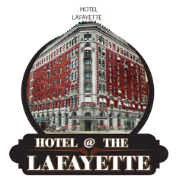 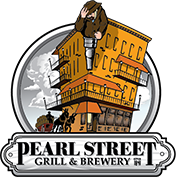 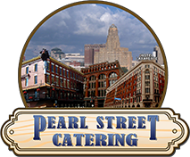 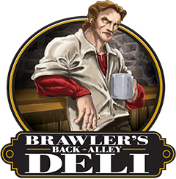 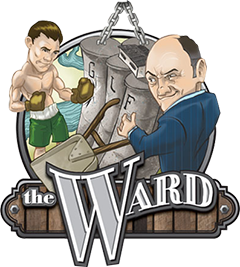 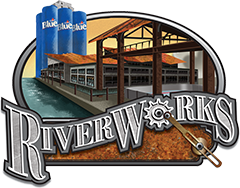